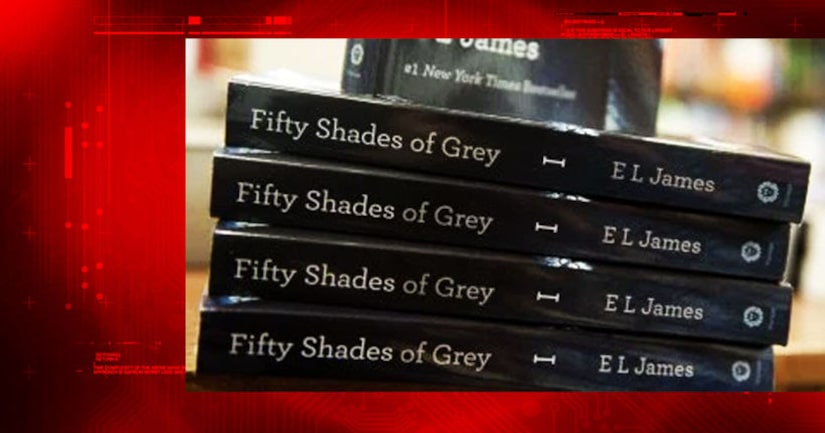 LONDON -- (WPIX) -- Cathy McCulloch writes that as of last week, she hadn't read Fifty Shades of Grey. The barrister is intimately familiar with portions of it now, however, due to a case that she describes as “exceptional” in a blog post spotted by the Independent.

Her client was a father charged with eight counts of incestuous rape that allegedly occurred over a six-year period; he “had absolutely no real defense other than 'I did not do it.'” His daughter, on the other hand, had given a “compelling interview” to police, explaining in detail what had allegedly occurred.

There was just one thing that nagged at McCulloch: “the use of certain words, phrases, and descriptions of how she felt which seemed beyond her years.” Then her client mentioned his daughter's favorite book (which he was unfamiliar with): Fifty Shades of Grey.

An instructing solicitor on the case who also had not previously read it picked up a copy and uncovered “too many striking similarities” between the girl's statement and the novel.

McCulloch analyzed the passages and the girl's interview as part of her cross-examination preparations. On the trial's third day, the girl took the stand, and McCulloch began “gently.”

Just seven minutes later — during which McCulloch brought up those striking similarities — “we were finished.” The girl admitted she had made up the allegations to teach her “strict” father a lesson.

The prosecutor re-examined the girl and she confirmed that it had all been a lie. An immediate acquittal followed.

FULL STORY: Girl uses Fifty Shades of Grey as basis for false rape claims against her father - The Independent