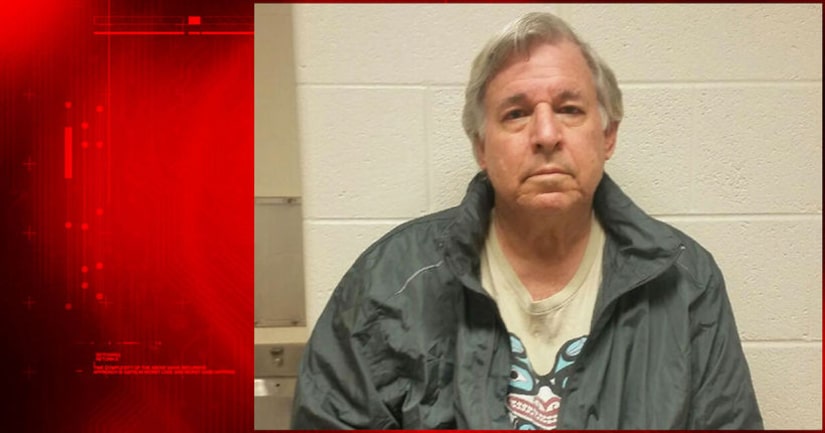 MIAMI -- (WPTV) -- A 75-year-old Boca Raton real estate agent has been arrested in connection with the death of a South Florida nurse 39 years ago.

The Miami-Dade Police Department announced Friday that Allen Bregman was taken into custody in Macon County, N.C., on Aug. 4.

Officers discovered Clark was dead from an apparent single gunshot wound to the chest and blunt force trauma to her head.

Police later learned that Bregman was involved in a romantic affair with Clark. Investigators said he filed an insurance claim under her name, which led police to him as a possible suspect in her death.

Earlier this year, detectives said they took DNA and fingerprint samples from Bregman. Police said the fingerprints matched those found on an ashtray near Clark's bed, which is believed to have been used in the homicide.

Investigators said DNA was also found to be consistent with evidence found on the scene the night of Clark's death.

Bregman is being extradited to Miami-Dade County to face murder charges.