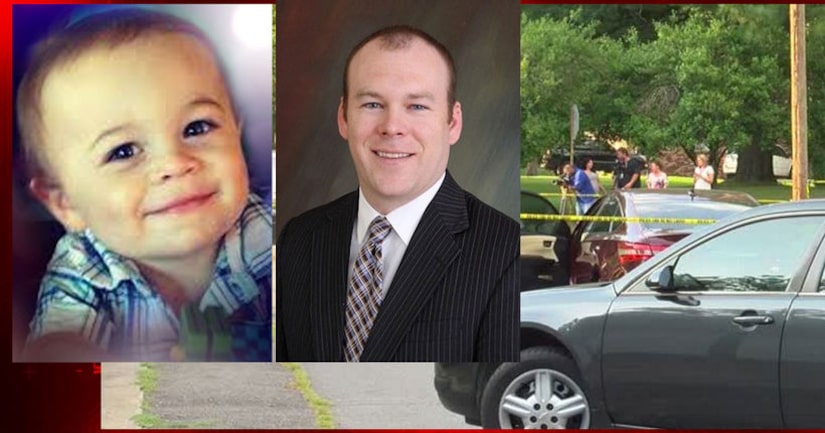 HOT SPRINGS, Ark. -- (KLRT) -- Jury selection is underway at the Garland County Courthouse in the negligent homicide trial of a local judge for the hot car death of his son.

As jury selection got underway Monday morning, lawyers said they were expecting about 160 potential jurors to choose from for the trial panel.

The judge presiding over the trial said he won't rule until after testimony on jury instructions involving the "blameworthy" requirement for negligent homicide in the case.

However, the judge did bar any testimony about so-called lost video showing Naramore's parked car at the courthouse on the day his son died.

The judge also said he would decide during witness testimony on whether or not to allow the jury to see photographs of the child's body. Judge Naramore shielded his eyes as the judge looked at those pictures.

Of about 60 potential jurors in the first pool, five said they knew Naramore. Two of them attend his church, two know him from court and another from Rotary Club.

The prosecutor explained the state's case, telling potential jurors that the child died after Naramore "forgot" him in car.