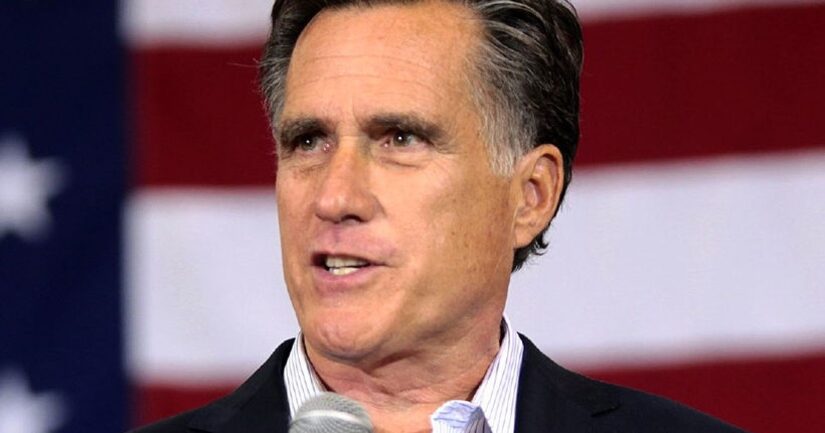 The U.S. Department of Justice's Middle Tennessee District announced 37-year-old Michael Mancil Brown, who was found guilty in a Nashville court in May, will serve 48 months in jail and is ordered to pay $201,836 in restitution to PricewaterhouseCoopers LLP.

Brown was part of a scheme in 2012 in which he had hacked into the PricewaterhouseCoopers network and stole Mitt and Ann Romney's tax returns. Brown then sent a letter to PWC demanding $1 million worth of Bitcoin be deposited into an account or he would release Romney's returns. Brown also put the returns up for sale to those interested for $1 million in Bitcoin currency.

Brown sent the letter in August 2012, months before Romney was to square off with President Obama for the presidential election. Romney had previously faced scrutiny for not releasing tax return documents.

The Secret Service launched and investigation into Brown's extortion scheme and arrested him. Brown faced up to 20 years in prison on the wire fraud charges and up to 5 years for extortion as well as fines up to $250,000.