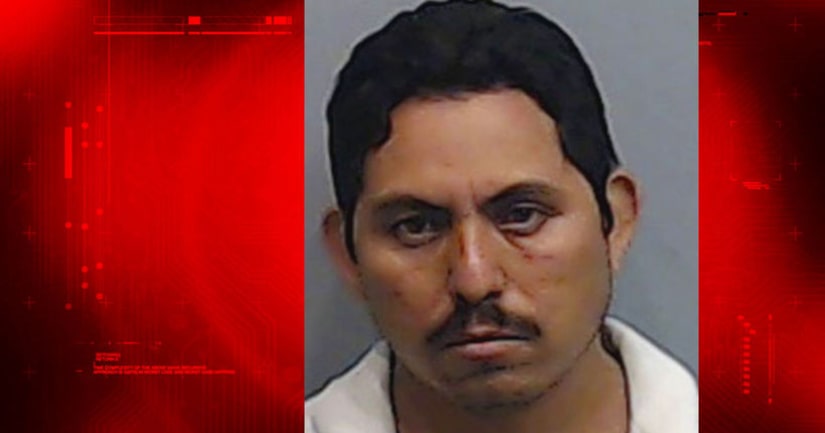 A woman was jogging in the park around 9:40 p.m. when the suspect, identified as Silvestre Diaz-Duque, approached and allegedly tried to sexually assault her. The sister of the woman was nearby and came to her defense.

Diaz-Duque allegedly punched one of the women and grabbed the other. The women fought back, kicking and biting his hand as he tried covering her mouth.

He took off on foot into a wooded area nearby but was later apprehended by police near the intersection of Tuxedo Court and Tuxedo Drive.

Neither of the women were injured.

CBS46 News talked with the wife of Diaz-Duque, Leticia Torres, who said through an interpreter that she is shocked her husband of 13 years is accused of this.

"He was suppose to go the the park to do some type of running for some exercise," Torres said through the interpreter.

Diaz-Duque bonded out of jail and did not appear in court Friday.