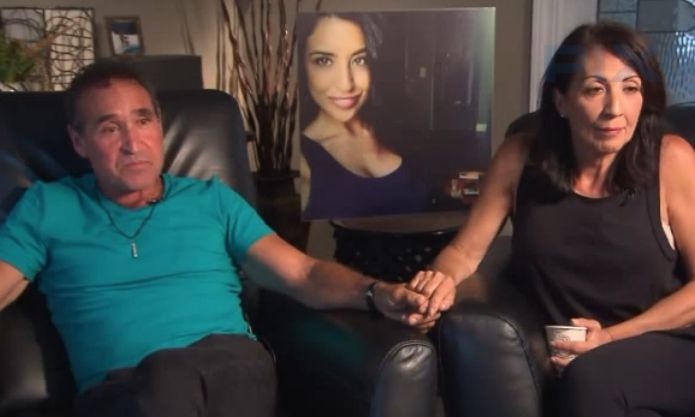 WPIX
WPIX - "We need some information... No questions asked."

QUEENS, N.Y. -- (WPIX) -- For the last week and a half, Phil Vetrano has kept in close contact with NYPD detectives who are working to solve the murder of his daughter, Karina.

But with no break in the case, Phil is now printing and posting reward flyers. He's also created a GoFundMe account.

Phil and his wife Cathy are hoping more than $100,000 in reward money will loosen lips in their famously close knit neighborhood of Howard Beach, Queens.