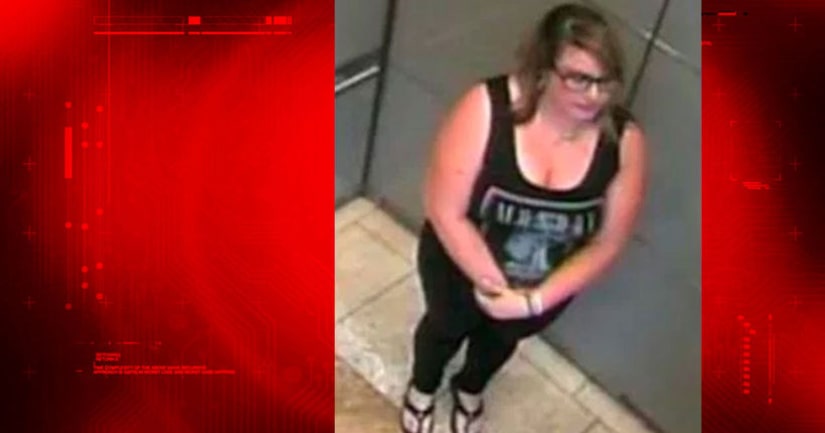 ANAHEIM, Calif. -- (KTLA) -- Several items were stolen from a rented Airbnb apartment in Anaheim and police are asking for the public's assistance in identifying a man and a woman who used it last, officials said.

The woman, who is seen in a photograph from surveillance footage in an elevator, rented the apartment on July 27, Anaheim police said in a news release.

When the owner returned, all appliances, furniture, mirrors and wall ornaments had been stolen, police said.

She is described as being 5 feet 2 inches tall, weighing about 160 pounds. She was wearing a Nirvana tank top and glasses.

A man who was also seen in the area and is being described as a suspect, is 5 feet 5 inches tall with a heavy build, short black hair and tattoos on his right arm.

Anyone with information can call Orange County Crime Stoppers at 1-855-TIP-OCCS.