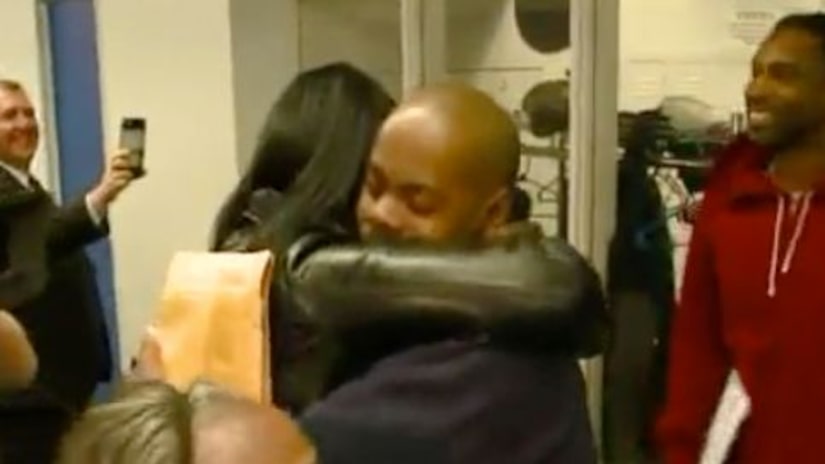 CLEVELAND -- (WJW) -- A new trial is set for Monday for 3 men who were convicted of murder and did nearly 20 years in prison, but multiple sources tell the Fox 8 I-Team they expect the charges to be dropped.

The men have become known as the "East Cleveland 3," Eugene Johnson, Derrick Wheat, and Laurese Glover did time for an East Cleveland murder they always said they had not committed.

Last year, Cuyahoga County Judge Nancy Russo ruled the men deserved a new trial. Questions had been raised about evidence withheld, and a key witness had recanted her statement.