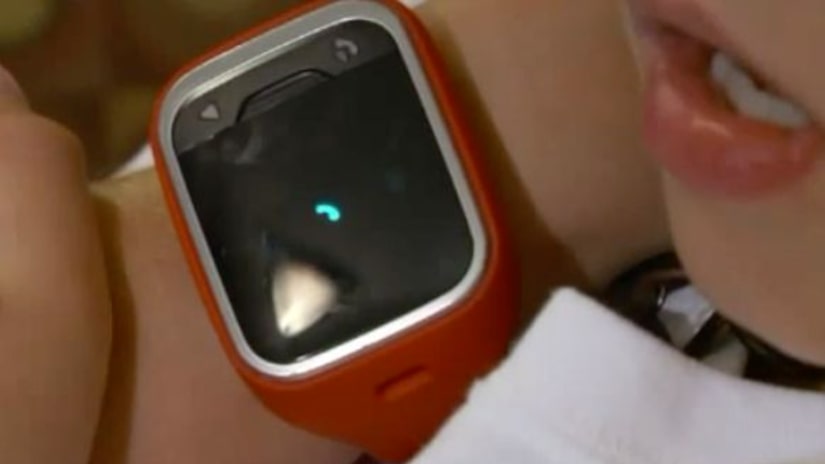 SARATOGA SPRINGS, Utah -- (KSTU) -- A 9-year-old boy abducted by a stranger in Saratoga Springs says he jumped from a moving vehicle and hid behind a dumpster in order to escape.

The boy, named Aiden, says his quick thinking and brave actions combined with a Gizmo Watch helped him survive.

He was walking through his own Saratoga Springs neighborhood Tuesday afternoon to meet a friend at the Aldara apartments, when he says a strange man in a strange SUV pulled up beside him.