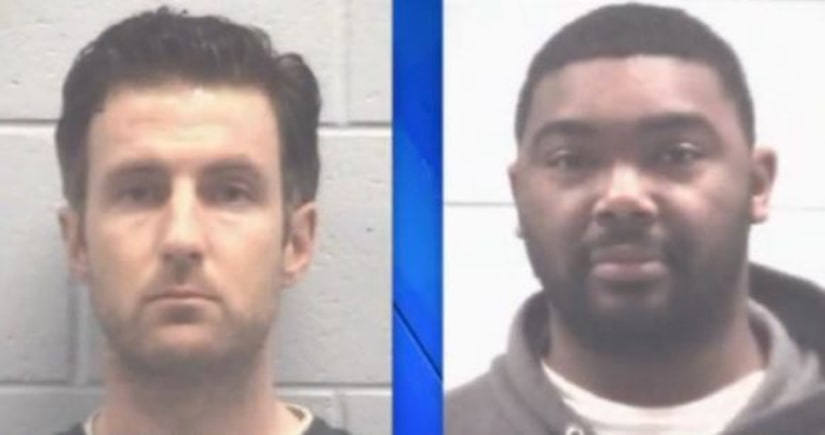 MUSKEGON, Mich.- (WXMI) -- Authorities say as many as 25 victims may be tied to a serial rape case in Muskegon County.

Joshua Humphrey, 34, and Larry Stiff, 31, are currently accused of drugging and sexually assaulting 3 women in two cases, but prosecutors believe that may only be a fraction of their crimes.

During a hearing for Stiff Tuesday, a judge found probable cause that he conspired to commit the rapes of two women in October 2013 after they were given a drug that rendered them unable to consent to sex.