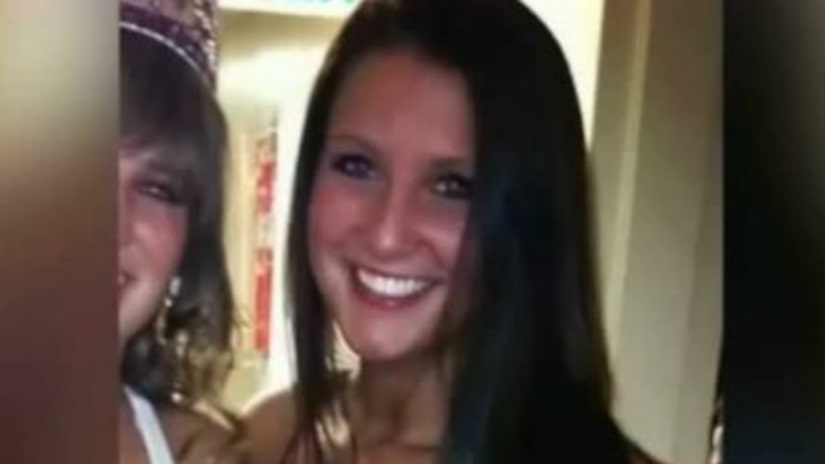 NASHVILLE, Ind. -- (WXIN) -- Tuesday was an important day in the trial of the man accused of killing an Indiana University student last year. Jurors saw graphic pictures of blood-spattered clothing police say Daniel Messel was wearing the night Hannah Wilson died. The evidence included a red IU pull over, a pair of Messel's shoes, jeans, and his silver Kia Sportage which police testified all were spattered with Wilson's blood.

The prosecution also had Michael Raymond, a serology expert who analyzes DNA for the Indiana State Police testify that Wilson's blood was found on those clothes. These are major pieces of evidence in the case against Daniel Messel, the man accused of brutally murdering 22-year-old IU student Hannah Wilson then throwing her body to the side of the road in rural Brown County.