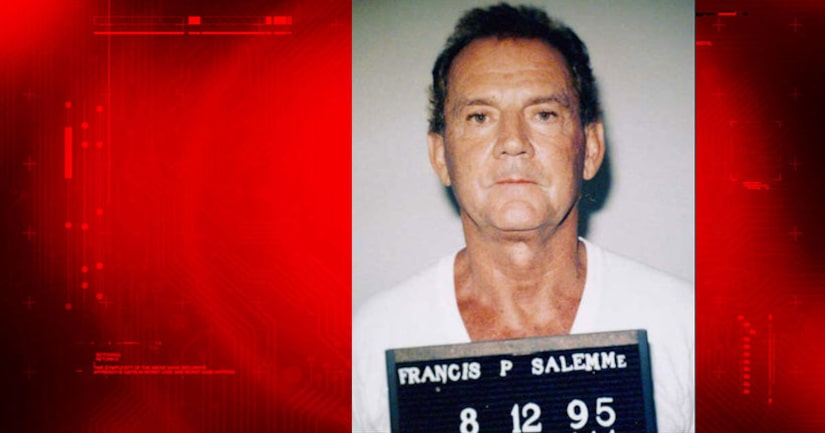 Another former high-ranking member of the New England mob was charged in June with lying to federal officials about the 1993 killing of Boston nightclub owner Steven DiSarro.

Robert DeLuca's indictment says he arranged with Salemme to have DiSarro's body buried in Rhode Island.

The elder Salemme was indicted in 2004 for denying knowing anything about DiSarro's killing while negotiating a plea deal in 1999. He denied another mobster's claim that he watched his son strangle DiSarro and helped dispose of his body.