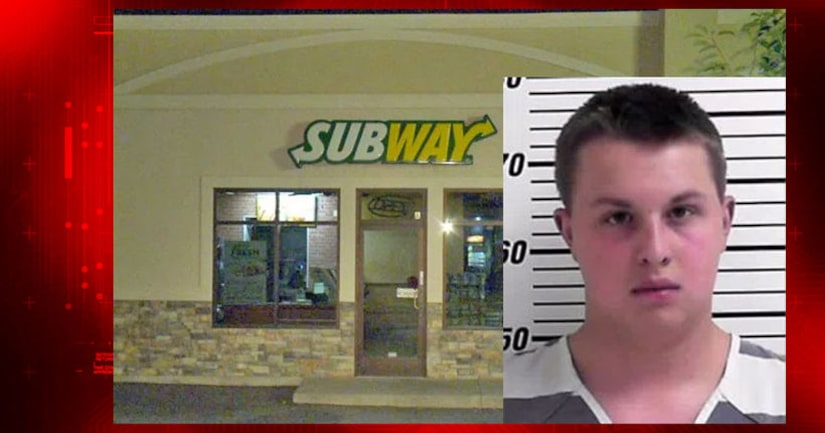 LAYTON, Utah -- (KSTU) -- A Layton Police sergeant is recovering after someone tried to poison him.

Authorities said the sergeant stopped by the Subway restaurant on Highway 193 for lunch Monday.

When he took a sip of his drink he tasted chemicals and said he knew something was wrong.

Officers arrested 18-year-old Tanis Lloyd Ukena after seeing him on the surveillance video.

Authorities said they believe this is an isolated incident. 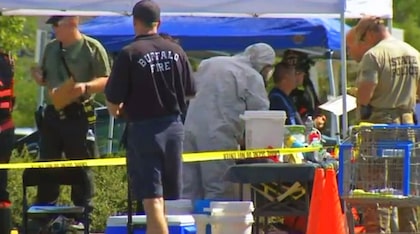 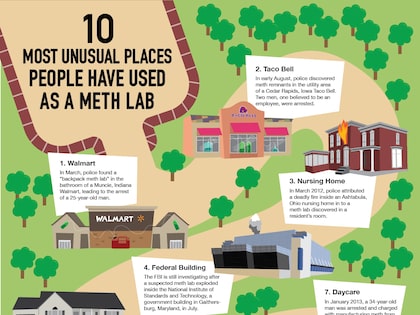