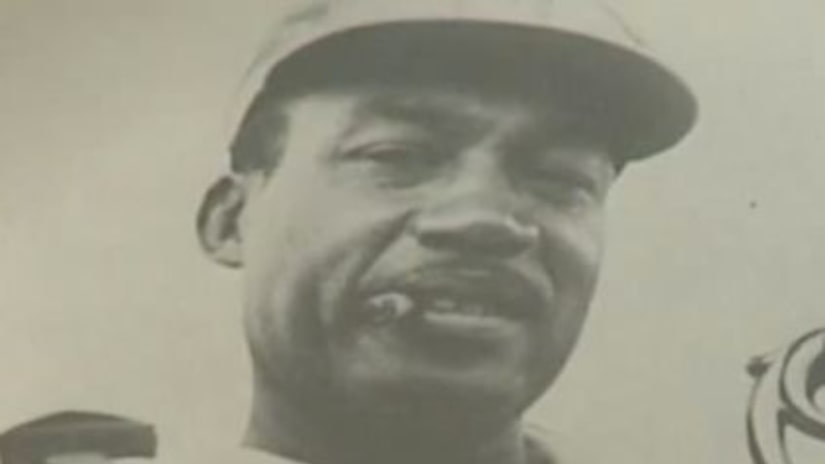 He's the Northeast Ohio man who became the first African-American on the pro golfer's tour. He died last year at the age of 92.