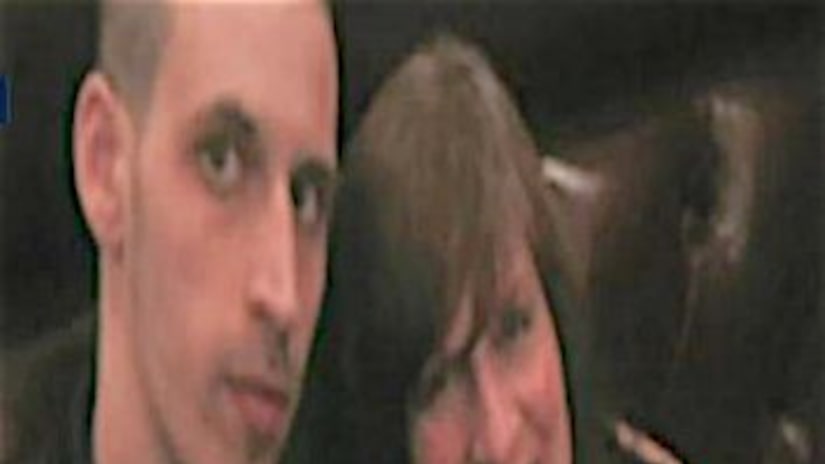 GWINNETT COUNTY, Ga. -- (WGCL) -- Police are investigating after the bodies of two people were found inside an apartment in Gwinnett County Sunday night. The victims have been identified as 61-year-old Nicola Sramek and her son 29-year-old James Sramek.

The bodies were discovered around 10 p.m. inside a unit at the Barrington Hills apartment complex on the 3300 block of Chelsea Park Lane in Norcross.

James was known in the Atlanta community as a local hip hop artist. His Facebook profile has several pictures of him with musical artists including 2 Chainz, Usher, Lyfe Jennings, and Twista.

James had been on the rap scene for at least six years, according to his longtime friend. He worked at Tony's Sports Bar and Grill in Roswell. Friends say Sramek didn't have any enemies but did face some push back in the hip-hop community because of the color of his skin.