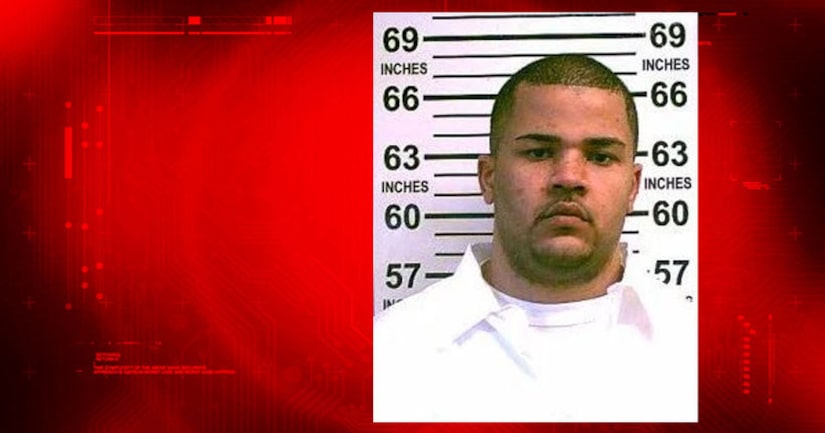 BEDFORD PARK, Bronx -- (WPIX) -- A man who grabbed an officer's gun and used it to fatally shoot a bodega clerk overnight was taken into custody Tuesday after the cop's partner shot and injured him, according to the NYPD.

The incident began when Efraim Guzman, 30, allegedly started a fight out at N & A Deli at East198th Street and Valentine Avenue around 1:08 a.m. Police on scene initially provided a different spelling for Guzman's first name.

Guzman was kicked out before going to the A & M deli across the street, according to officials.

The N & A deli worker alerted the employees in the A & M deli, and around seven customers and a few employees began fighting with Guzman.

Police arrived at the scene and tried to grab Guzman, who then struggled for the officer's gun and managed to pull it from the cop's holster, officers said.

As the two wrestled for the weapon, the officer's partner fired three rounds and Guzman was hit twice as he fell to the ground, police said.

Also during the struggle, Guzman fired 15 of 16 rounds from the cop's gun, hitting the N & A store clerk and killing him.

In the midst of Guzman firing shots, one of the officers stood in the line of fire and was attempting to shield the clerk from injury, police said.

Investigators believe the victim was caught in the crossfire and not the intended target.

The accused shooter is in stable condition and has been taken into custody.

He has been previously arrested on weapons, assault, robbery and drug allegations, according to NYPD records.