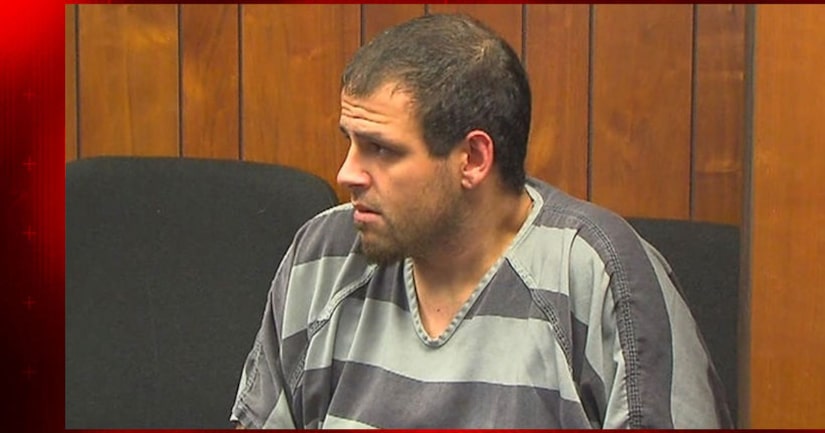 MONROE COUNTY, Mich. -- (WXYZ) -- Daniel Clay, the man charged in the murder of Chelsea Bruck, is now facing charges in the rape of another woman.

According to the Monroe County Prosecutor, Clay was arraigned on first-degree criminal sexual conduct and first-degree home invasion charges.

Police say he went into an apartment in the city of Monroe without permission earlier this summer and sexually assaulted a woman. The victim immediately reported it to police.

Clay was arrested on July 21 in the Frenchtown Villa Mobile Home Park after DNA evidence linked him to Bruck's murder. He has been charged with second-degree murder in that case.

You may recall Bruck vanished after a crowded Halloween party in 2014.

Clay will be evaluated for mental competency to determine if he can stand trial in that case. He is due back in court next month.