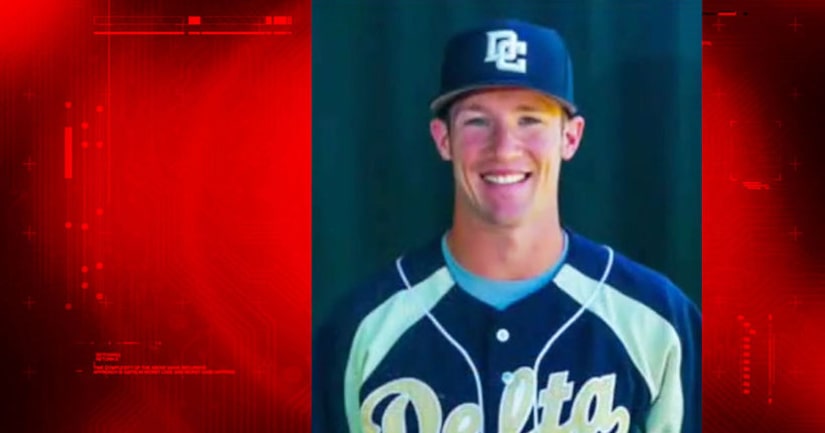 SAN FRANCISCO -- (KRON) -- The man who was fatally shot in San Francisco Saturday night has been identified by authorities.

According to the San Francisco police, 20-year-old Calvin Riley was fatally shot at the Aquatic Park near Ghiradelli Square around 9:51 p.m. while he was playing Pokemon Go.

Upon arrival, officers discovered Riley suffering from a gunshot wound in the torso. First aid was provided but Riley eventually succumbed to his injuries.

According to family members, Riley was playing the game when someone came up and shot him and ran away.

Police are currently investigating and asking for witnesses to come forward, and are calling this a “random act of violence.”

Police have made no arrest.

Riley a resident of San Mateo, was a baseball player at San Joaquin Delta College in Stockton, and Junipero Serra high school in San Mateo.