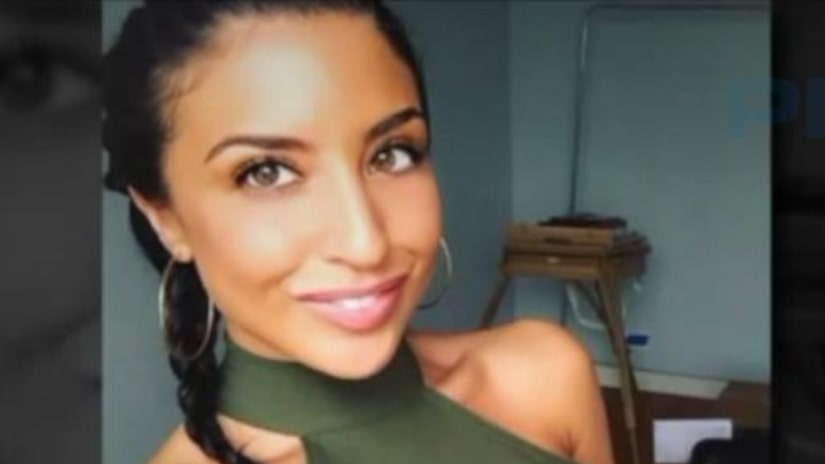 QUEENS, N.Y. -- (WPIX) -- The parents of slain jogger Karina Vetrano spoke to reporters for the first time since the 30-year-old's body was found nearly a week ago.

The press conference was held outside the family's house where a memorial stood. Vetrano's father began by thanking the NYPD for their work in finding the suspect who sexually assaulted and strangled his daughter.

"All the police have been tireless, courageous, kind, generous and helpful beyond words," Philip Vetrano said. "My self and my family owe everything to the NYPD."

Vetrano's wife, Cathy, was more vocal about her daughter's death, sending a blunt message to the killer — who she called a coward — that is still on the loose.