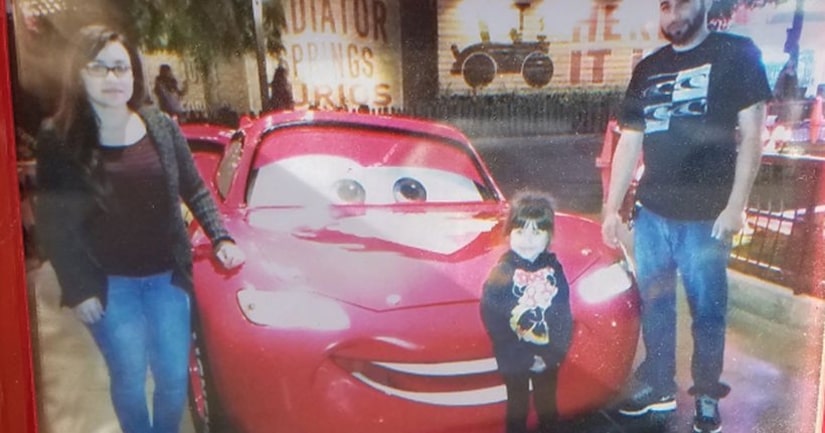 LONG BEACH, Calif. -- (KTLA) -- A mother and her 4-year-old daughter were fatally shot as they returned to their Long Beach home from the grocery store Saturday night, spurring a search for the shooter or shooters.

Officers first responded to a call of a "hit shooting" on East Ninth Street and Locust Avenue around 10:00 p.m. Saturday, according to Lt. Erik Herzog of the Long Beach Police Department.

When they arrived, officers found the mother suffering from multiple gunshot wounds. She was pronounced dead at the scene, Herzog said.

The daughter had been shot once and was transported to the hospital in critical condition. She died early Sunday morning from her injuries.