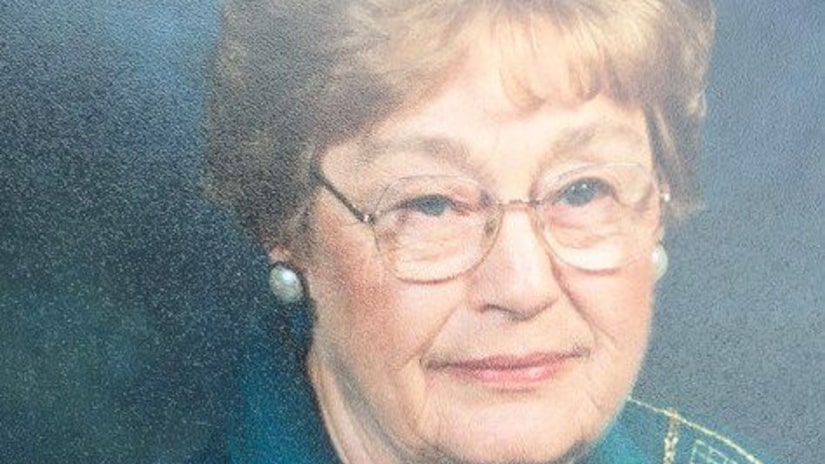 MERIWETHER COUNTY, Ga. -- (WGCL) -- An elderly woman is in critical condition after she was beaten and badly burned inside her home around 10 p.m. on Thursday.

Dorothy Dow, 83, is in a medically-induced coma after Meriwether County Sheriff's Office officials said suspects forced their way into her home, beat her, poured something on her and set her on fire.

"Once they entered the home, one individual entered her bedroom where she was already in bed," said Meriwether County Sheriff Chuck Smith.

Smith says it's likely three men and a woman barged in and demanded cash. He says one man started beating Dow with a gun, breaking several bones in her hand and forearm. She was then set on fire. She was able to put the fire out with a nearby bottle of water and call 911.