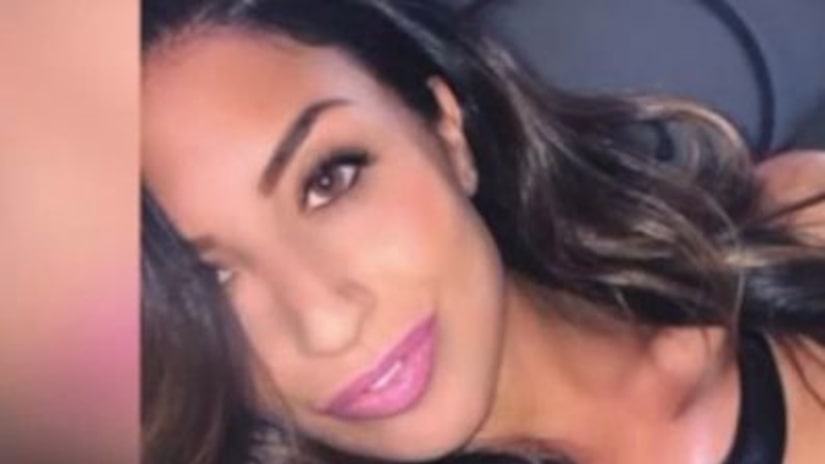 HOWARD BEACH, Queens -- (WPIX) -- Loved ones will begin to say their goodbyes Friday to Karina Vetrano, whose cold-blooded murder is now the center of a massive NYPD investigation.

Someone sexually assaulted and strangled Vetrano while jogging in a federal park, police said.

Her father, a retired FDNY firefighter, found her body and returned to the scene to speak with detectives Thursday. Police used machetes and mowers to cut down tall weeds for any shred of evidence.

"We're going out looking for bobbles, clothing anything unusual that we can test," NYPD chief Boyce said.

John Gotti, grandson of the late mob boss, also lives in Howard Beach. He took to Facebook weighing in on the killing, chiding investigators.

"This disaster would have never happened before the government locked up the good guys in that neighborhood," he wrote.

The predominantly Italian-American neighborhood is gripped with grief and fear.

Vetrano's wake will be held at James Romanelli Stephen Funeral Home in Howard Beach from 3 p.m. to 9 p.m. Friday. Her funeral will be Saturday afternoon at St. Helen Church.