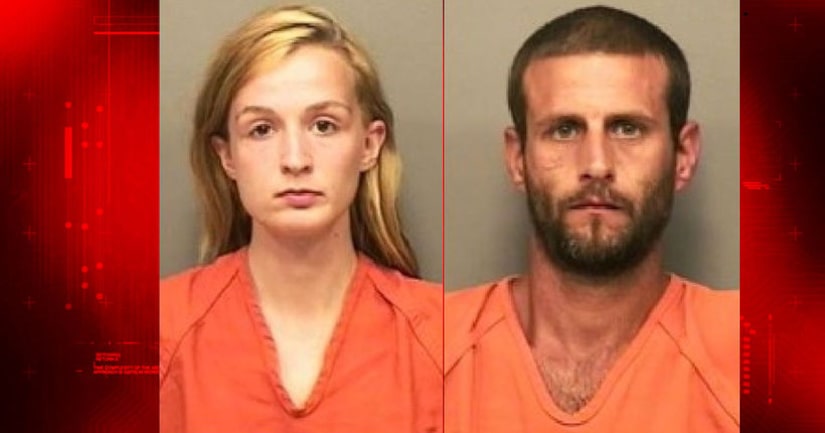 Police said Jeremy A. Watts, 30, of Franklin, and Jessica F. Heady, 24, of Nashville, tried to pawn stolen items at the same pawn shop where the victim works on Tuesday.

Police said the victim recognized the items right away, and then found that his home had been burglarized.

The victim called police while the Watts and Heady were still in the pawn shop and they were taken into custody.

Watts and Heady were booked in Montgomery County Jail.