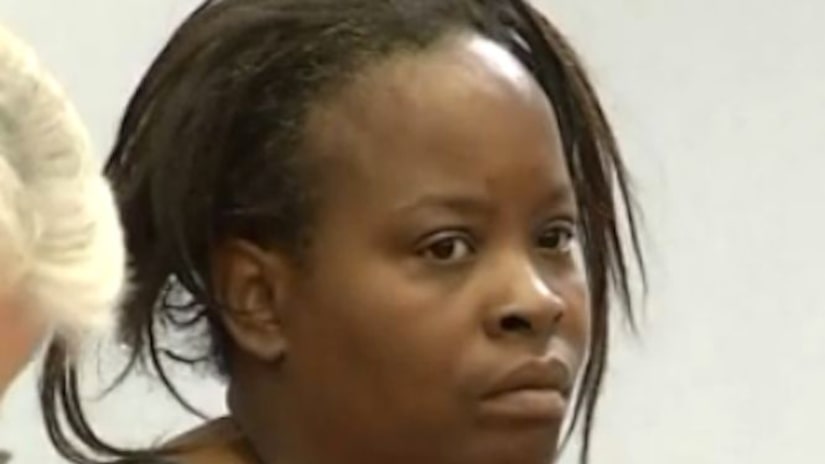 VERNON, Conn. -- (WTIC) -- A Vernon woman is facing charges after police said she squirted lighter fluid at a group of neighbors that included a child.

On Tuesday, August 2, police were called to apartments on Union Street around 9:40 p.m.

There was a heated exchange between Laverne Mayo, 48, and a several other neighbors outside, police said.

At one point, a 3-year-old who lives in a nearby apartment was taunting Mayo through the window, police said. That's what police believe led to the argument between the groups.