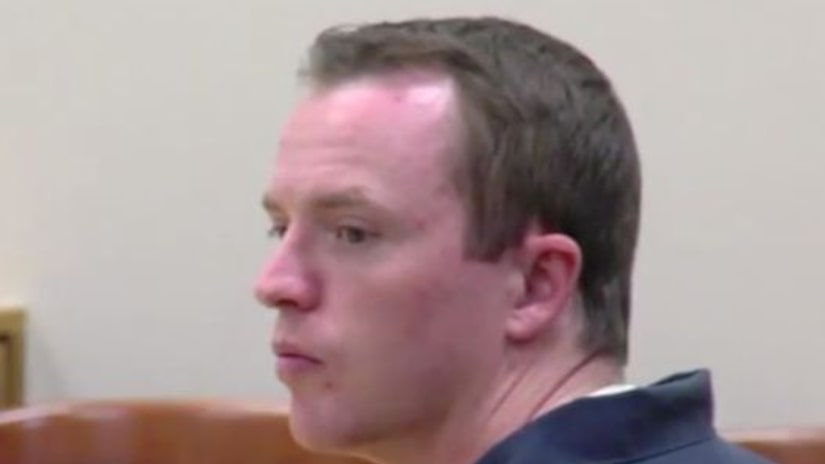 In February 2015, Conrad Truman was sentenced to 16 years to life in prison after he was found guilty of shooting and killing Heidy Truman in their Orem home.

In August of that year, Truman's attorneys requested he receive a new trial and be released from prison, based partially on an analysis from a deputy state medical examiner. 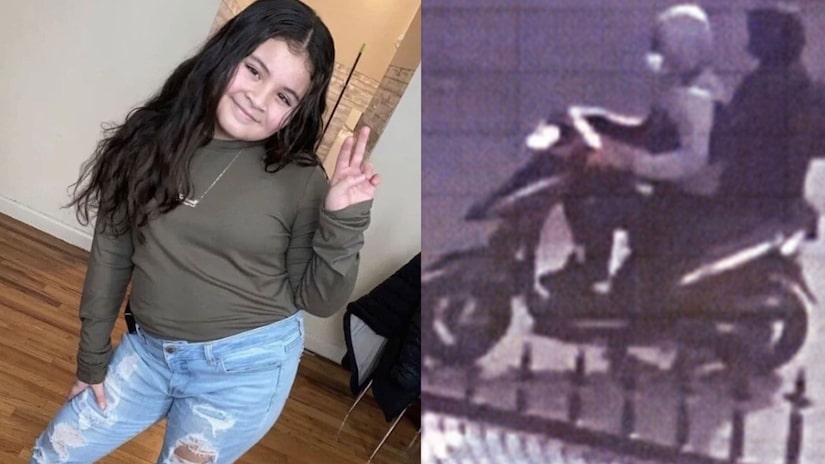