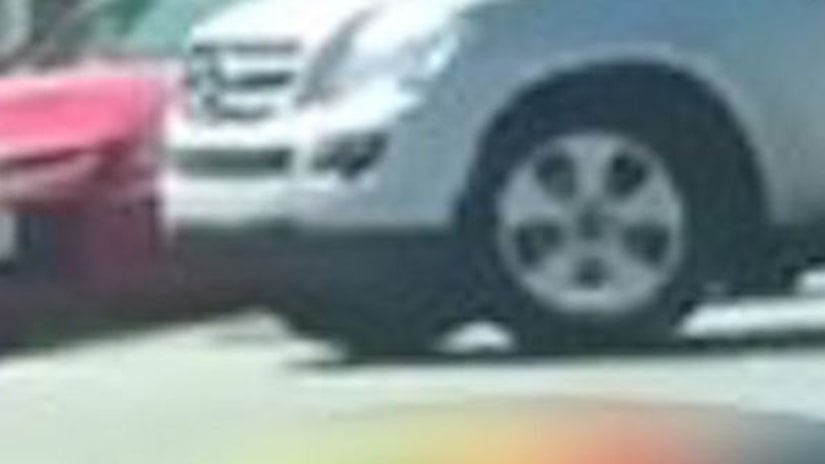 VENICE, Calif. -- (KTLA) -- Police are searching for a man who shot and killed one person in Venice on Wednesday, according to the LAPD Media Relations Section.

The shooter is described as a 5-foot-8 inch, 25- to 30-year-old black man in a black, hooded sweatshirt, sunglasses and black jeans. An initial call said the man may have been wearing a "Star Wars" mask.

Officers were called to the scene around 4 p.m. and found one victim dead at Seventh Avenue and Brooks Court. The shooter used a handgun and the weapon has not been recovered, according to the LAPD.

Friends of the victim told KTLA the he worked for a traffic control services company and was the father of a 1-year-old child.