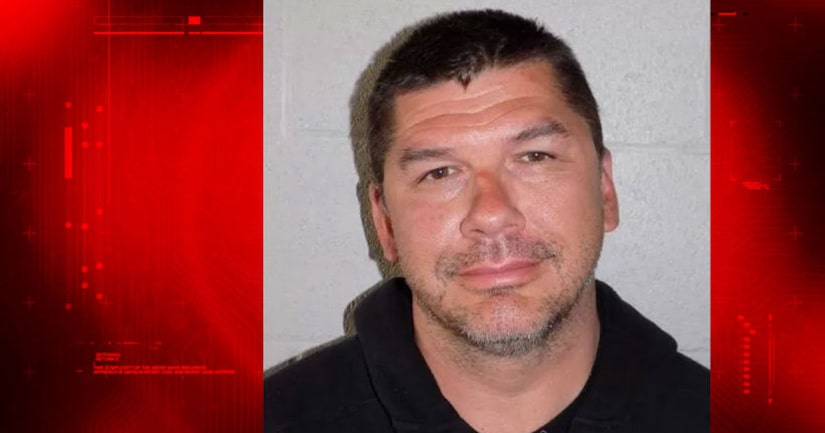 According to court documents obtained by FOX40 News, Silva faces charges of recording confidential communications, contributing to the delinquency of a minor, furnishing alcohol to someone under 21 and cruelty to a child by endangering health.

Investigators say a recording from August 2015 found on Silva's cellphone appeared to depict a game of strip poker involving at least one minor, a 16-year-old boy.

A witness who used to live with Silva told the Amador County D.A. that Silva had set up hidden cameras in his home and at the Stockton Kids Club.

Silva was released after posting his $20,000 bond. He was silent as he walked by reporters outside.

After news of his arrest broke, Silva began to face calls for his resignation from Stockton City Counselor Dan Wright and the city's police union. Earlier in the morning, the police union endorsed Silva's opponent in this year's mayoral race, Michael Tubbs.

For at least the last decade, Silva has been surrounded by controversy and scandal. In 2005, he was accused of secretly taking video of underage girls changing in the restroom when he was a water polo coach. No charges were ever filed.

In 2011, Silva was accused of sexually assaulting a woman. The woman claimed he insisted on drinking alcohol while cleaning his home, and that he allegedly grabbed her buttocks repeatedly. No charges were ever filed, and Silva told FOX News that the woman was a disgruntled former employee.

Mayor Silva was placed in handcuffs in December 2014 after a fight broke out in a limousine he was riding in. Passengers claimed a drunken Silva made an inappropriate advance on a woman in the car. Silva was never arrested. The limousine driver filed a civil lawsuit against Silva and the other passengers the following May.

According to the Stockton Police Department and the San Joaquin District Attorney, Silva told Police Chief Eric Jones that one of his guns was missing in February 2015. Investigators say that Beretta handgun was used in a drive-by shooting a month earlier on Church Street.

Rayshawn Harris, 13, was killed in a shooting that same month. Investigators would later reveal that the weapon used in that shooting was Silva's missing Beretta handgun. Silva attended Harris' funeral.

Nearly a month later, on March 22, 2015, Silva told the San Joaquin Sheriff's Office that his home had been burglarized and his Beretta handgun was taken. This was a month after he reported the missing gun to Chief Jones and two months after that gun was used in the Church Street drive-by.

The gun would finally be recovered on June 9, 2016, at the scene of a domestic disturbance in Stockton.

In September 2015, agents from the Department of Homeland Security detained Silva at the San Francisco International Airport as he returned from China with a delegation of Northern California mayors. His laptop was seized by investigators, but he would eventually get it back.