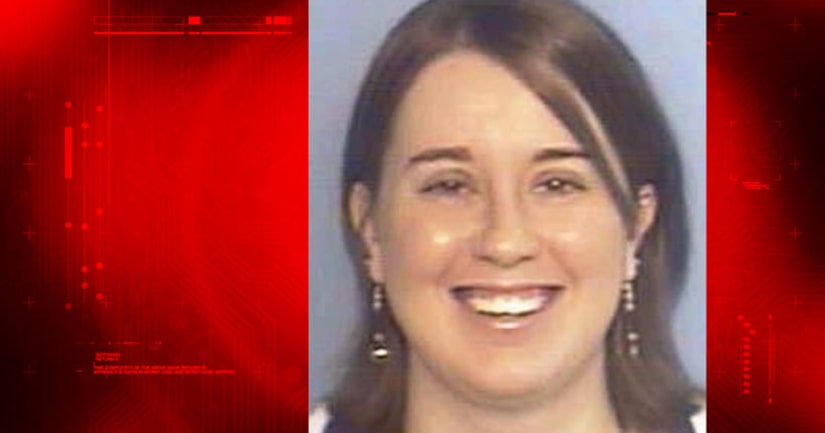 The sheriff's office said that on July 29, they took a report from a mother of a student at Crest who said she had been receiving anonymous calls congratulating her on being a grandmother.

The mother told investigators that she had previously noticed cellphone pictures and text messages from a secretary at the school, Laura Bowling, which she felt were inappropriate.

The mother also said that she had spoken with friends who knew Bowling and they told her that she was pregnant.

Investigators spoke with the student and Bowling, and said they both admitted to having a sexual relationship over the last two months.

During the investigation authorities also found out that Bowling had a sexual relationship with another student that attended Crest.

Bowling has been charged with five counts of sexual activity with a student and is in jail under a $50,000 secure bond.

Channel 9 reached out the Cleveland County School district to find out how the department is responding to the allegations, but all they would say is that Bowling tendered her resignation on Tuesday.