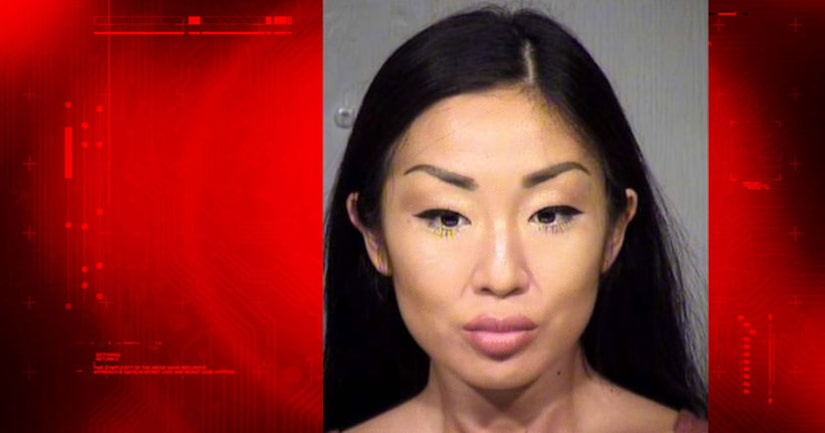 PHOENIX -- (KNXV) -- Police have booked a woman on one count of murder after reviewing evidence in the case of Isaac Deleon's death.

According to the Phoenix Police Department, Hannah Park was arrested for her involvement in the May 2nd death of Deleon.

Police said at the time of the man's death, Park admitted to officials of the shooting but claimed she did so in self-defense.

According to a press release, back on May 2 at 9:30 a.m. officers responded to a shooting near Jackson and 3rd streets. Police detained Park after she told officials she was involved in the shooting. The man was shot at least once and was pronounced dead at the scene. Police said Deleon, 31, and Park had a relationship in the past.

Phoenix police said their investigators on the case completed an analysis of the evidence as well as reviewed autopsy reports that determined the woman's "account of the events were inconsistent with physical evidence."

Because of this, Park was booked on one count of first-degree murder.