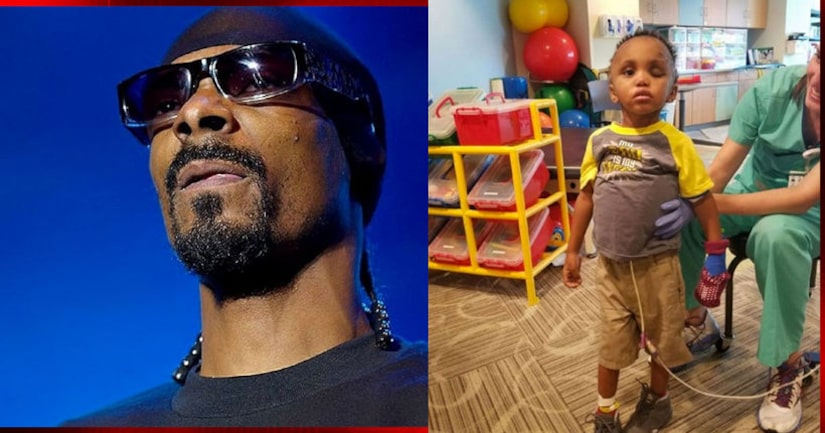 Doctors have told his family that Zachaeus, who was shot in the head in the same incident that left his young mother dead, is making a miracle recovery. However, he still faces a long road of rehabilitation after damage to his brain and the loss of his left eye.

His father, Daquan Waters, faces his son's growing medical expenses, and has also missed work to care for his gravely injured child.

Nathaniel Dixon has been charged with first-degree murder in the death of Candace Pickens, Zachaeus' mother, and her unborn child. Pickens' family has said she was pregnant with Dixon's child, and that he killed her when she refused to get an abortion.