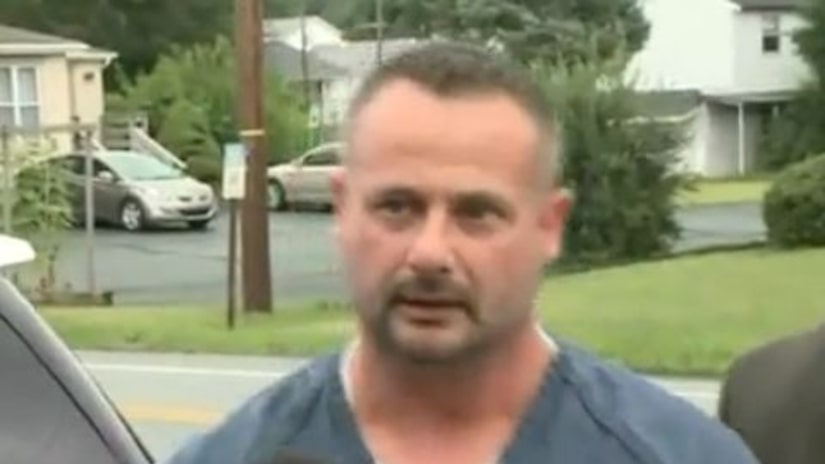 STROUD TOWNSHIP, Pa. -- (WNEP) -- A man from Monroe County was arraigned Tuesday on a charge of homicide.

Police believe James Bidwell of Tobyhanna Township killed his girlfriend in 2011 and made the death look like a suicide.

Bidwell is accused of strangling Kristen Wagner in June of 2011 at a scrap yard he owned near Stroudsburg.

Wagner's death was originally ruled a suicide, but the case was reopened in 2014 and investigators now believe it's a case of homicide.

"God has his hands around me and he will reveal the truth," said Bidwell as he walked into a magistrate's office in Stroud Township.