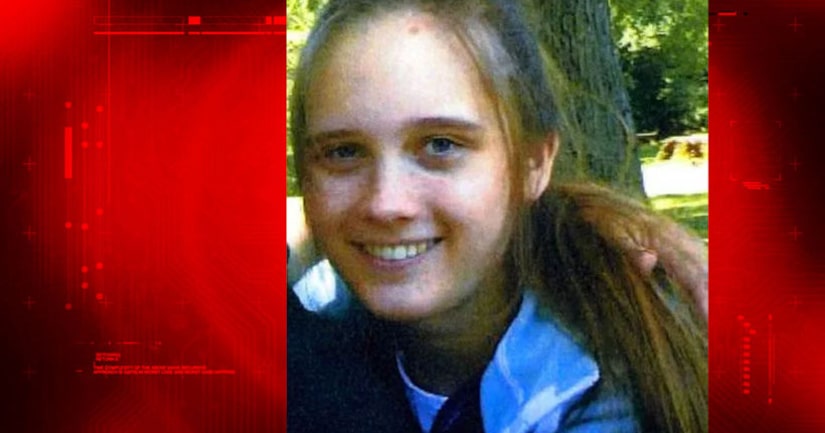 Danielle Lee Wegner is 14 years old, and is described as standing 5'4" tall, and weighing 120 pounds with a medium build. She has straight light brown hair often worn in a ponytail, and green eyes.

Officials say Wegner left her home near 51st and College Avenue between 1:30 p.m. and 4:50 p.m. on Monday. She was last seen wearing a brown, possibly olive green, shirt and black basketball shorts and she was possibly carrying a black backpack.

A statewide crime alert issued for Wegner says she has $200 with her along with gift cards from Target and Kohl's. She does not have a cellphone.

Officials say Wegner has family in Rockford, Illinois, and for that reason the alert is being issued statewide.