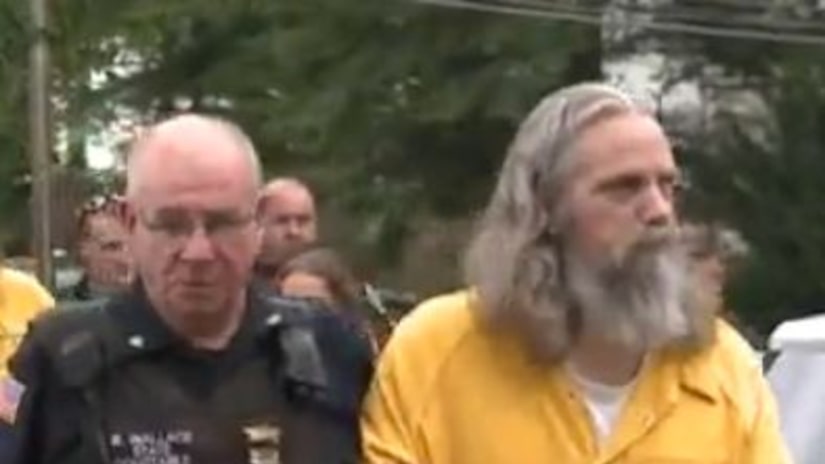 LOWER SOUTHAMPTON TWP., Pa. -- (WNEP) -- The Lancaster County Amish couple accused of gifting their teenage daughter to a Bucks County man who is also charged in the case will all stand trial after a ruling by a district judge Tuesday.

Daniel and Savilla Stolztfus of Quarryville and Lee Kaplan of Feasterville appeared in court with their attorneys and learned from District Judge John Waltman that the case will proceed. There was also a sizable Amish contingent present in court observing the proceedings. 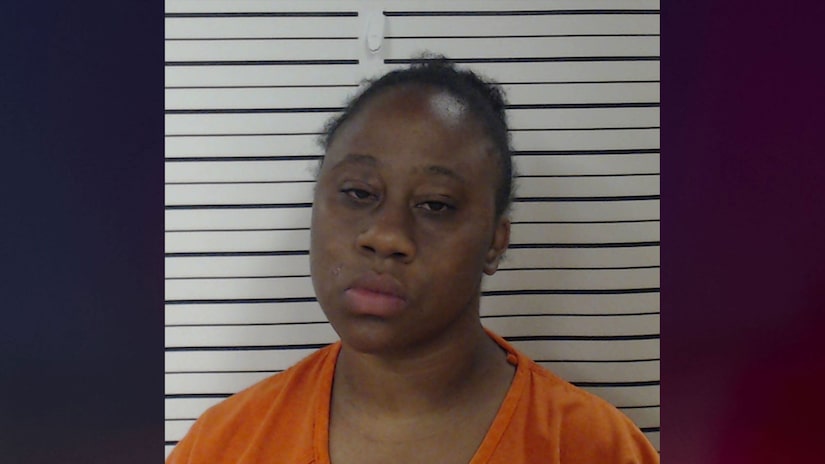