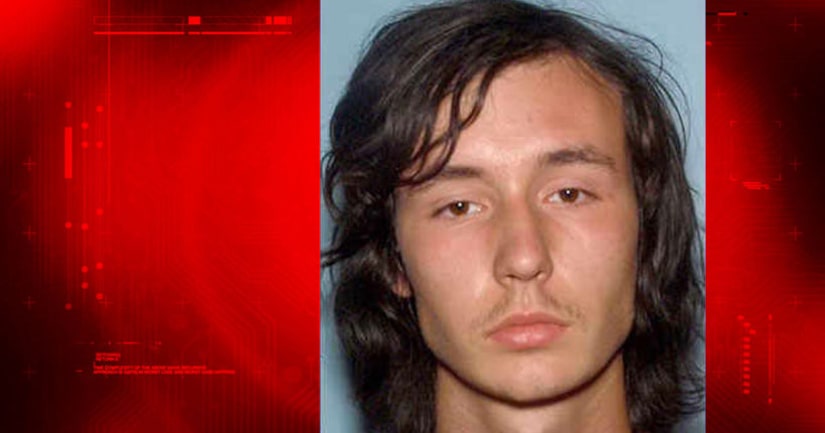 A delivery driver discovered the bodies of Natalie Henderson and Carter Davis, both 17-years-old, just before 6 a.m. Monday. Police said their bodies were on the ground by two vehicles.

Hazelwood has been charged with two counts of murder. He is at the Roswell Detention Center and will eventually be transferred to the Fulton County Jail.

The Fulton County Medical Examiner said the two teenagers each died from a single gunshot wound of the head. 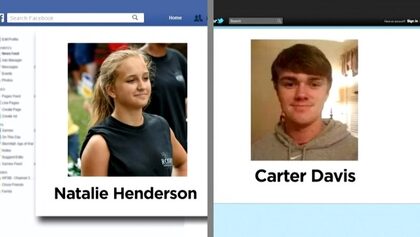