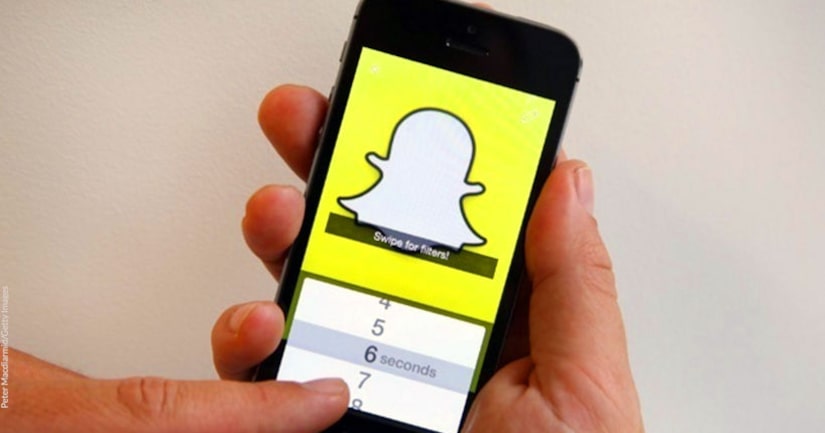 DELTONA, Fla. -- (WKMG) -- A 22-year-old Deltona woman accidentally shot herself while recording a video using the popular Snapchat app, according to authorities.

The Volusia County Sheriff's Office said Regina Powell shot herself in the hand on Sunday evening while taking the Snapchat video on her cellphone in her garage.

According to the Sheriff's Office, Powell said that she was "foolishly playing" with her uncle's .40-caliber pistol when she pulled the trigger and shot her cellphone, which she was holding in her right hand.

The Sheriff's Office said Powell's aunt heard but did not see the shooting and took her niece to the hospital. The aunt said she threw the gun out of her car as she drove on Saxon Boulevard near I-4, according to deputies. The gun has not been found.

No one else was home at the time of the shooting, which was determined to be accidental, deputies said.