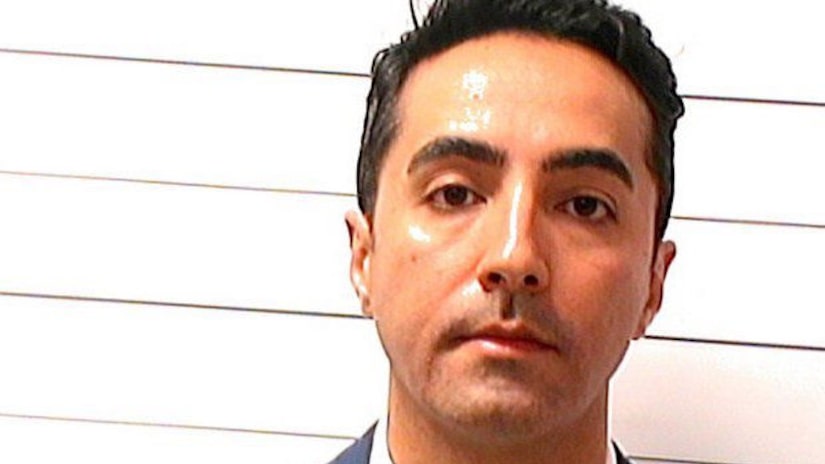 According to the report, Orleans Parish District Judge Laurie White said she dismissed three of the charges – charges that he videotaped three of his patients without their consent – because they allegedly took place at clinics or hospitals outside of New Orleans.