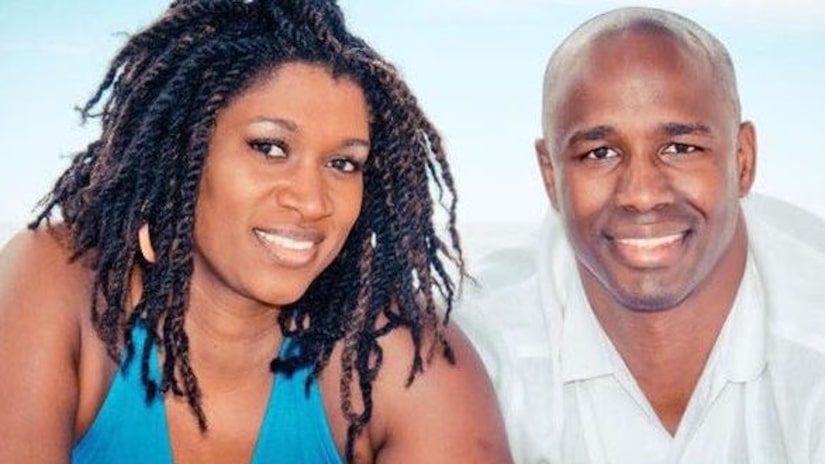 HOUSTON -- (KIAH) -- The 16-year-old boy charged in the shooting death of his parents appeared in probable cause court Monday morning for the first time.

Dawn and Antonio Armstrong were killed early Friday at their home in southwest Houston. The shooting happened around 2:15 a.m. on Palmetto at Mapleridge.

The 16-year-old, whose identity has not been released because he is a juvenile, pleaded not guilty in court.

Dawn Armstrong died at the scene, and Antonio Armstrong suffered a gunshot wound to the head. He was taken to Memorial Hermann Hospital, where he was later pronounced dead. The couple has three children including a 16-year-old boy, an adult son and a 12-year-old daughter. The teenage son called 911 while hiding inside an upstairs closet, investigators said.