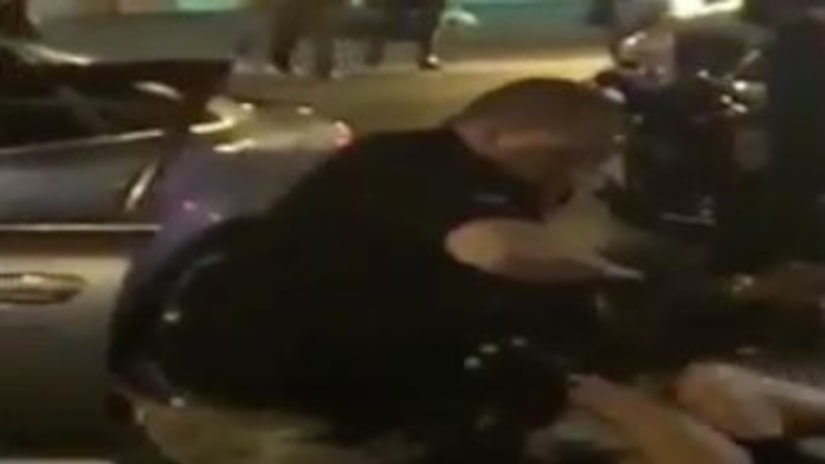 Officers arrested Antwan James Jordan, 27, of Winter Springs, after he escaped from police during an attempted arrest, the Orlando Police Department said.

Police said two officers on patrol bikes noticed the smell of marijuana coming from a parked car on the South Orange Avenue. Jordan and another man, identified as Dwyaine Anthony Plummer, were sitting on the trunk of a car, police said.

The officers initiated a drug investigation and detained the men for questioning, authorities said