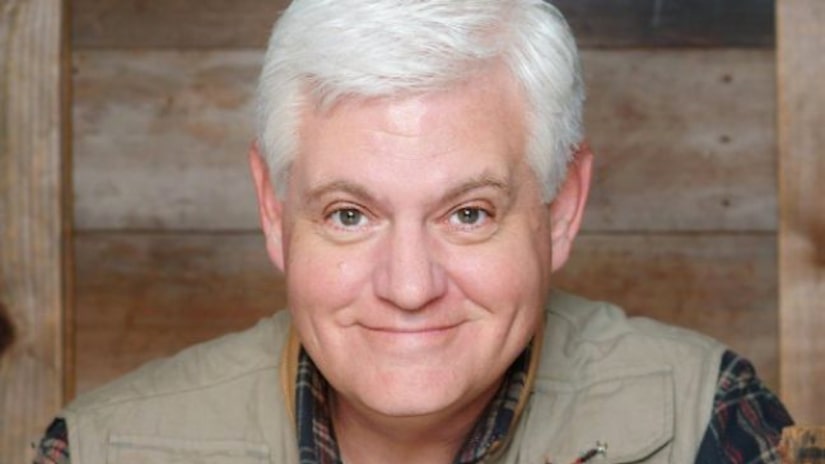 LOS ANGELES -- (KTLA) -- Steve Tom played a judge on the television show “Major Crimes.” But the actor felt he was on the wrong end of a verdict when he got a $490 ticket for blowing through a red light in Culver City.

The ticket had his name, all right. But the address on it was in St. Louis — far from Tom's North Hollywood home.

And the registered owner of the white Land Rover Discovery that allegedly ran the red was someone named Barry L. Babcock. Attached to the ticket were a photo still from the red light camera video. Tom said Babcock and he looked an awful lot alike.