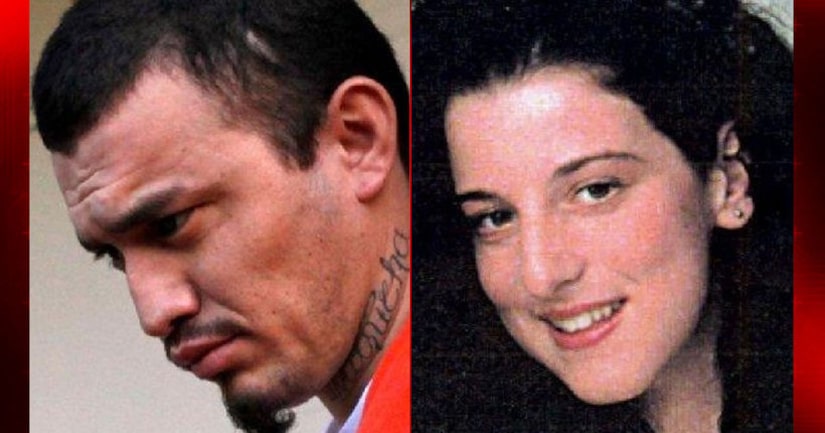 WASHINGTON -- (WBFF/AP) -- All charges will be dropped against Ingmar Guandique, the man who had been convicted of murdering Chandra Levy in 2001, the U.S. Attorney's Office announced Thursday.

Levy was an intern for the U.S. Bureau of Prisons whose 2001 murder attracted attention because of her romantic relationship with a California congressman. Guandique is an illegal immigrant from El Salvador and was convicted in 2010.

The case hinged on a jailhouse informant who said Guandique had confessed to killing Levy. Guandique's attorneys had previously asked a judge to grant him a new trial because they said that key witness in the case, Guandique's one-time cellmate, gave false or misleading testimony during his 2010 trial. Guandique's attorneys said prosecutors knew or should have known the testimony was problematic and investigated further.