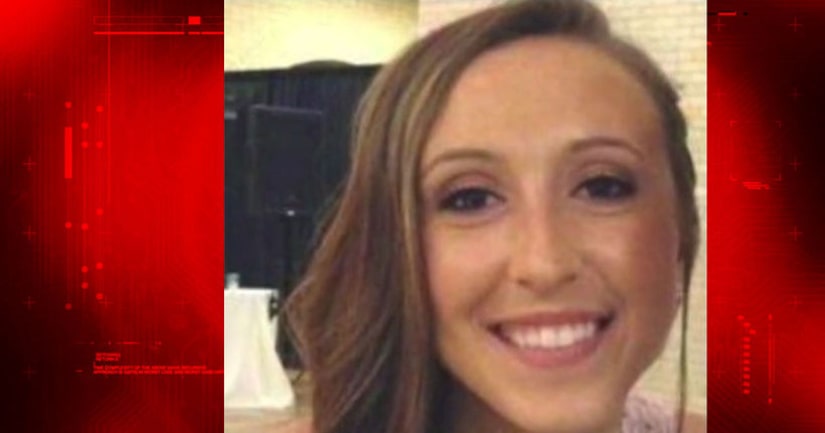 TOLEDO, Ohio -- (WJW) -- An Ohio sheriff says remains found in a cornfield are a University of Toledo student who disappeared last week while riding her bicycle.

The confirmation Tuesday comes after authorities earlier in the day charged 57-year-old James Worley with aggravated murder in the death of 20-year-old Sierah Joughin.

The woman's remains were found Friday about 20 miles outside the city. She was last seen riding her bike along a country road.

Meanwhile, investigators near Toledo have been looking into the possibility of additional victims because the circumstances of Joughin's death are similar to a 1990 abduction attempt near Toledo. In that case, the woman was able to fight off her attacker. Worley was convicted and spent three years in prison for that crime.

Worley has rejected interview requests. His attorney declined to comment. 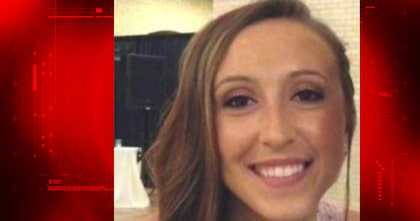 Police: Missing Ohio woman may be in Michigan