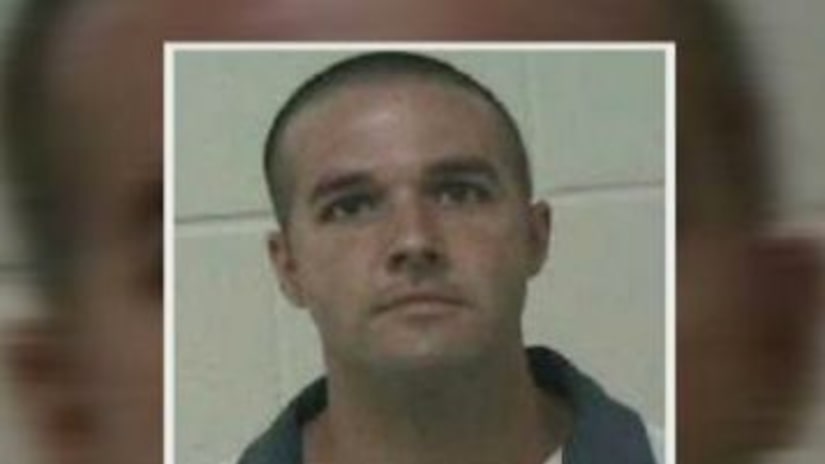 CONYERS, Ga. -- (WGCL) -- The Rockdale County man who wounded six fellow students at Heritage High School in Conyers on May 20, 1999, was released from prison Tuesday morning.

Anthony "T.J." Solomon was a 15-year-old sophomore at Heritage High at the time of the shooting. Originally, a judge sentenced him to 40 years in prison.

The shooting happened one month after the notorious Columbine High School massacre in Colorado.

Solomon's release brings up memories of a stressful time for Libby Tatum, who lives right across the street from Heritage High School.