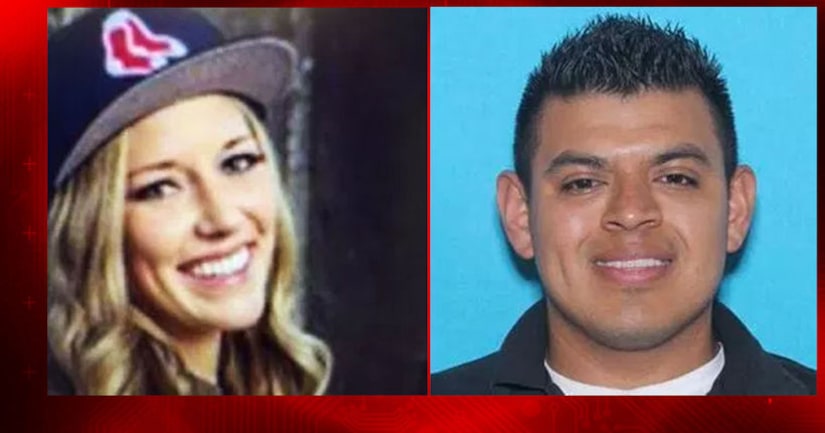 BEND, Ore. -- (KRON) -- The disappearance of Kaylee Sawyer is now a homicide investigation, and a person of interest has been arrested connection with her death and disappearance, officials confirmed on Tuesday morning.

Sawyer, 23, vanished in the early morning hours of Sunday in the area of Central Oregon Community College. Her family reported she was last seen just before 1 a.m. Sunday.

Police say 31-year-old Edwin Lara, a part-time Central Oregon Community College Campus Public Safety Officer, was arrested in Northern California on Tuesday morning in connection with Kaylee's disappearance. They had previously said he may be armed and dangerous.

Police have not said what evidence they have to connect Lara to Sawyer's disappearance.

Sawyer had her cellphone with her, but it may have been turned off, and her car was left at home. She was last seen wearing a black dress, brown boots and carrying a green purse.

Anyone with information on the case is asked to call Detective Todd Guthrie at 541-322-2984.

Lara and a woman, Aundrea Maes, of Salem, were arrested after a crime spree in Yreka, California early Tuesday morning. Yreka Police said Lara and Maes were taken into custody after allegedly shooting someone in a motel, then stealing a car with three victims inside.

The three victims were dropped off unharmed and the suspects fled in their car. Police caught up with the suspects and arrested them north of Redding. The shooting victim was taken to the hospital and is unstable and critical condition.