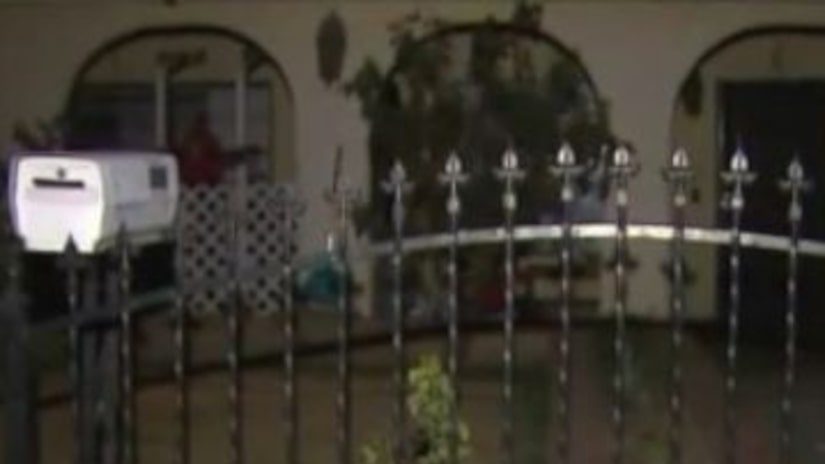 LOS ANGELES -- (KTLA) -- A 24-year-old man was arrested in Colton after authorities found the remains of a missing man buried in a backyard, police said.

Colton police officers were called to a home along North Jantzen Drive about 5:15 p.m. Monday for suspicious circumstances.

Cpl. Ray Mendez told the Press-Enterprise that detectives believe the victim lived alone in the home where his body was found.

During their initial investigation, police believed the missing man might have been the victim of a homicide and a "person of interest" was detained at the scene, officials said.