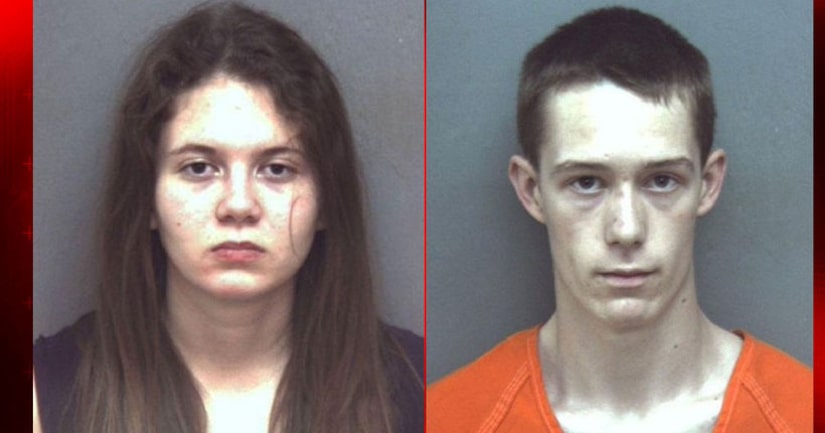 BLACKSBURG, Va. -- (WBFF/AP) -- Two former Virginia Tech students have been indicted in the slaying of a 13-year-old girl.

Eisenhauer was indicted on charges of first-degree murder, kidnapping and hiding the body. Keepers was charged with being an accessory to kidnapping and murder and with helping hide the body.

Trial dates were set Tuesday in both cases for March 2017. Pettitt says Eisenhauer and Keepers both face up to life in prison.

A friend of Eisenhauer told The Roanoke Times that Eisenhauer texted him about meeting a girl at a party and later learning she was underage. Bryce Dustin said Eisenhauer feared she would "expose" him and asked if Dustin knew where he could hide a body.