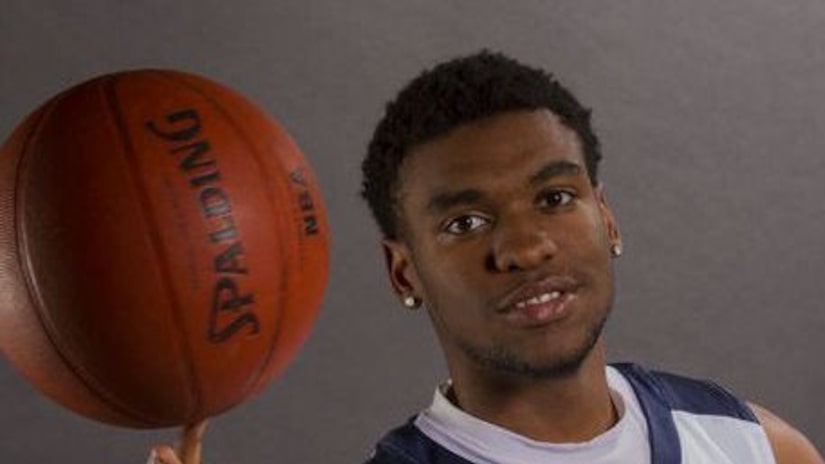 FORT MYERS, Fla. -- (KTLA) -- What started as a beach-themed teen party at a Florida nightclub ended early Monday in a deadly shooting, with a 14-year-old and an 18-year old killed and more than a dozen others injured.

Parents were picking up their children from Club Blu Bar and Grill in Fort Myers when gunfire erupted outside, the club said in a Facebook post.

At least 16 others, ages 12 to 27, were wounded in the shooting. Of the four people still hospitalized Monday, two are in critical condition, and two are in fair condition, Lee Memorial Hospital said.