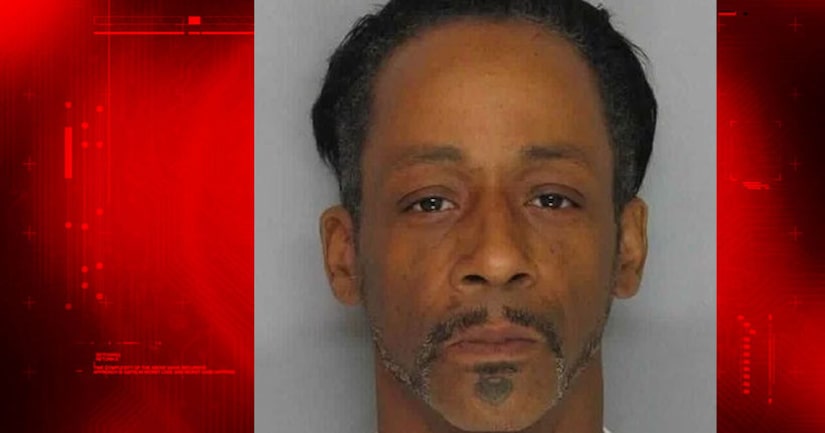 He was arrested on suspicion of battery after some kind of altercation with a female employee at the Sportsmen's Lodge, 12825 Ventura Blvd., Sgt. Frank Preciado said.

The Los Angeles Times reported that Williams, 44, was held in jail on $20,000 bail and was later released. He is scheduled to appear in court on Aug. 18.