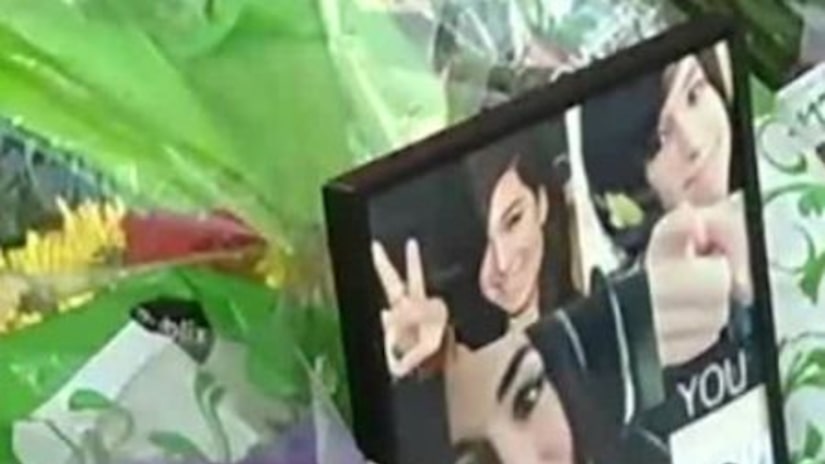 ORLANDO, Fla. -- (WKMG) -- An autopsy report shows "The Voice" star Christina Grimmie was shot in the head and chest.

Grimmie, 22, was shot and killed while signing autographs after a performance June 10 at The Plaza Live.

The manner of death was ruled a homicide, the autopsy report said.

Orlando police said the case was closed and cleared since the suspect, Kevin James Loibl, died of a self-inflicted gunshot wound at the scene. Had Loibl lived, police said they would have charged him with first-degree murder.