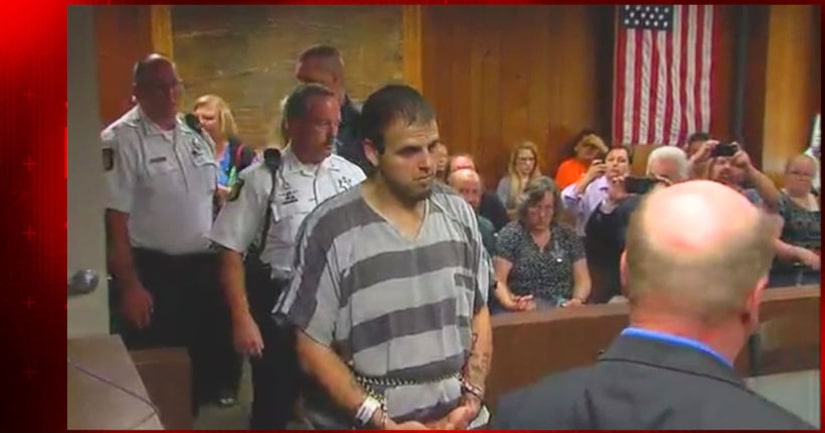 Clay had his official arraignment Monday afternoon in Monroe County with his probable cause hearing scheduled for July 28.

Clay actually addressed the judge during the arraignment and asked for no bond. Bond was then denied.

Meanwhile, the Wayne County Medical Examiner has officially released the cause of death for Bruck as blunt force trauma to the head.

Monroe County Sheriff Dale Malone says he is confident they have the right man in custody. The suspect provided details and clues about her murder that Malone told Action News, "only a killer would know."

Action News learned this morning from sources close to the case that the suspect even had some of Bruck's items in his home.