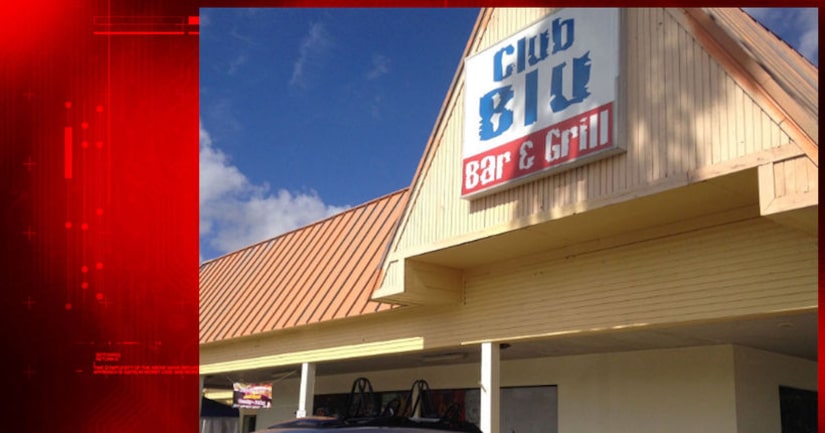 The victims who were killed have been identified as Sean Archilles, 14, and Ste'fan Strawder, 18.

Strawder was set to be a senior this year at Lehigh High School where he played for the school's basketball team.

The remaining people were treated and released.

Sgarlata said the hospital did not classify the shooting as a mass casualty incident.

Dr. Drew Mikulaschek said that the condition of the hospitalized victims will be more clear in the coming days.

The attack apparently occurred at a teen party, billed as a "Swimsuit Glow Party," at Club Blu in Fort Myers, according to local media parking lot.

Police detained three people and said the area around the club had been deemed safe, police Capt. Jim Mulligan said in a statement.

It was not immediately clear what triggered the violence. Fort Myers police said they have confirmed that the shooting was not an act of terror.

Three people remained hospitalized Monday morning, Cherly Garn, a spokeswoman for Lee Memorial Health System, said in an e-mail. All others were treated and released. Two people brought to two other area hospitals were also treated and released, Garn said.

In a statement, authorities said the Fort Myers police and the Lee County Sheriff's Office were "actively canvassing the area looking for other persons who may be involved in this incident." 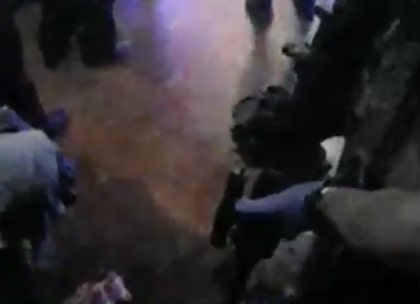